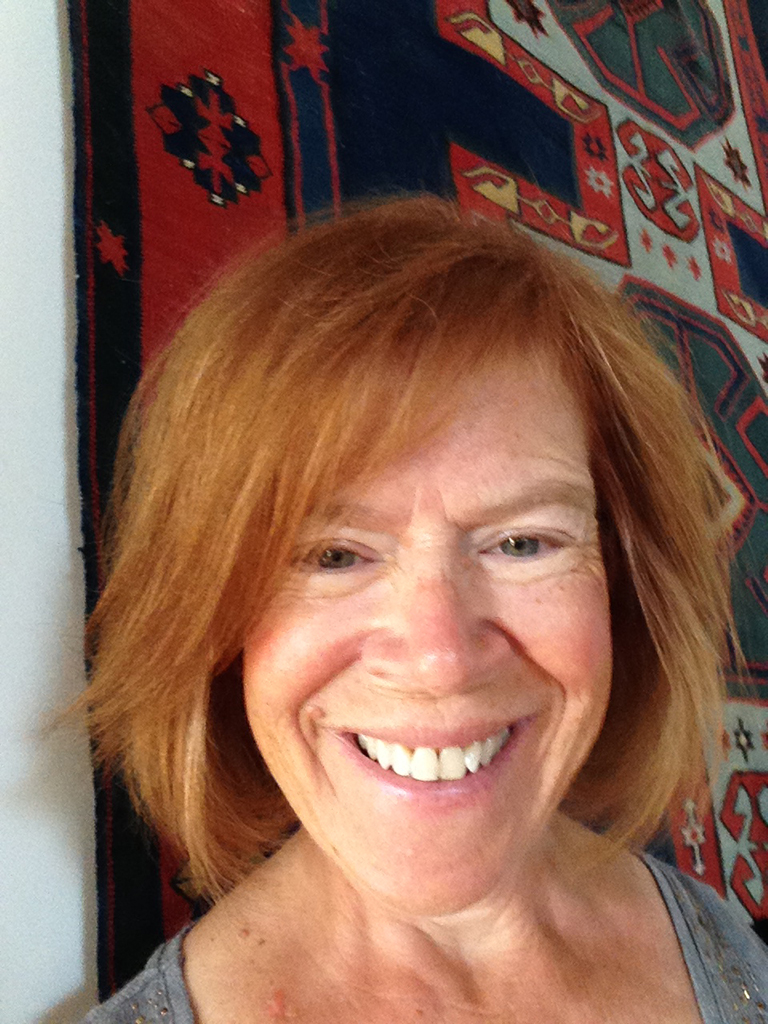 For me, it all started with the history, theory, and practice of that age-old tradition known as rhetoric. A theater historian by training and a translator of early French comedy, I had studied the transformation of medieval legal proceedings into some of the very first European plays. As I wrote back in 1992 in Rhetoric and the Origins of Medieval Drama, “From the earliest Greek tragedies to the Farce of Master Pathelin to The Crucible to the contemporary cinematic Return of Martin Guerre, the exposition and resolution of juridical proceedings have always had latent if not blatantly manifest dramatic value. The suspense created by the anticipation of a verdict coaxed from arguments pro and contra has kept audiences spellbound for centuries as spectators and readers awaited that most crucial of legal dénouements: judgment and the attribution of justice.” The drama of justice, persuasion, and advocacy continue to this very day.

Whether it’s law, politics, business, education, or the multiple daily instances of persuasion—toasts, eulogies, job interviews, elevator pitches—rhetoric is all about who we are and what we do. Indeed, it tells us a lot about both.

Immersed over the years in the ways in which the rhetorical tradition sheds new light on both comedy and tragedy, on both beautiful theories and problematic practices, I became more and more interested in how we might better inspire our students to deepen their commitment not just to the knowledge of practice but to the practice of knowledge. In addition to teaching undergraduate writing strategies and creating, in 1995, “Advanced Critical Writing for Graduate Students,” I later noticed that we had no public speaking curriculum here at UCSB. Thus, a new curriculum was born. From its inception in 2005 with the first lower-division introduction to “Public Speaking,” our Public Speaking Initiative has continued to thrive and grow, now featuring multiple courses in Advanced Public Speaking, workshops, and outreach to the many communities that make for the diversity that is Santa Barbara.

We look forward to doing all that we can to help cultivate the pleasure and the power of public speaking.

Jody Enders, Distinguished Professor of French, is the author of 4 books on the medieval theater: Rhetoric and the Origins of Medieval Drama (1992), winner of the inaugural Scaglione Prize from the Modern Language Association for the best book in French and Francophone Studies, The Medieval Theatre of Cruelty (1999), Death by Drama and Other Medieval Urban Legends (2002), winner of the Barnard Hewitt Prize from the American Society of Theatre Research, Murder by Accident (2010); and 2 books of performance-friendly translations: The Farce of the Fart and Other Ribaldries: Twelve Medieval French Plays in Modern English (2011) and Holy Deadlock and Further Ribaldries: A Second Dozen Medieval French Plays in Modern English (2017). A past editor of Theatre Survey and Guggenheim fellow, she has published numerous essays on the interplay of rhetoric, medieval literature, performance theory, and the law, garnering praise for her first volume of  translated farces from none other than Terry Jones of Monty Python.

Permit me to open with an anecdote: 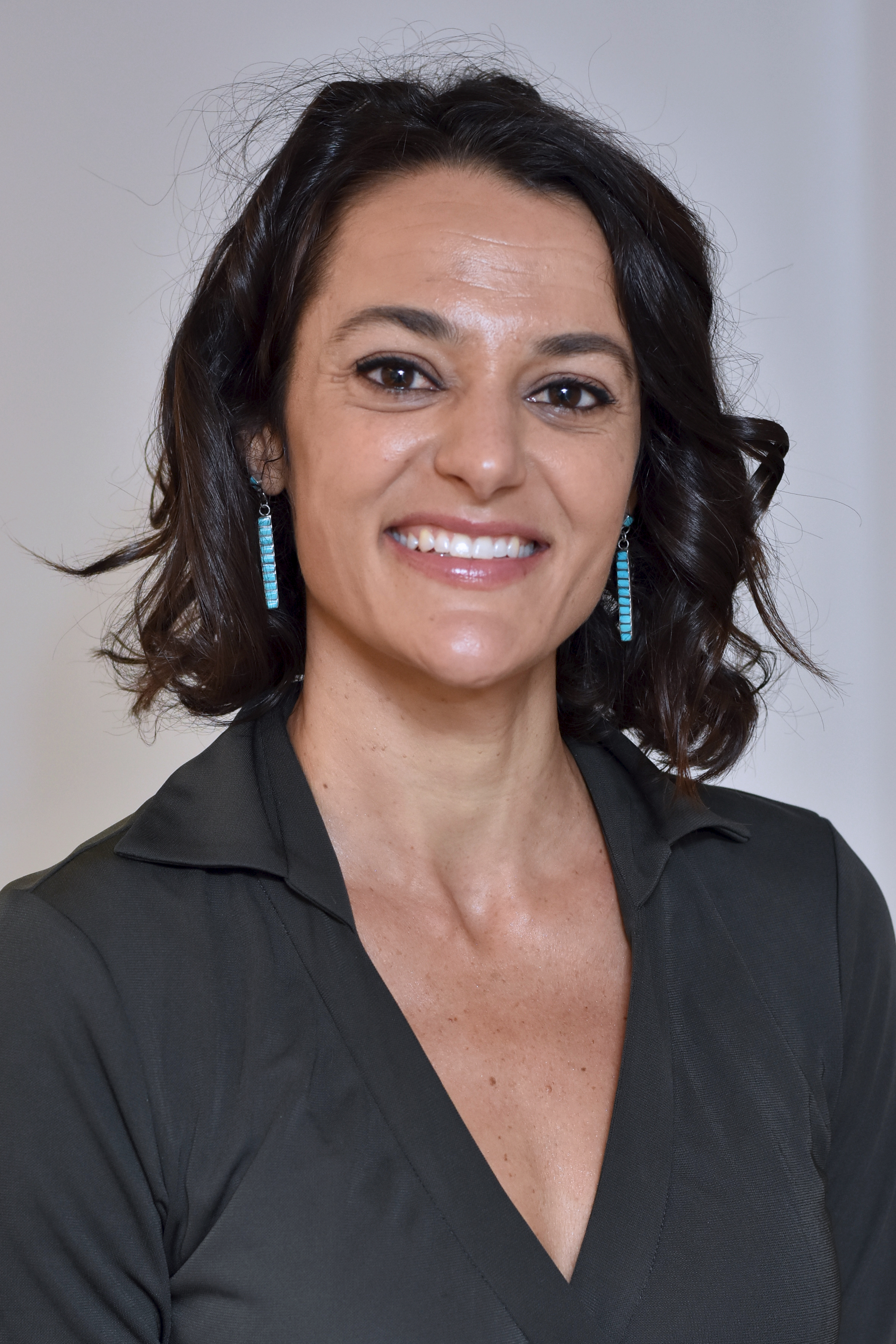 Recently, a colleague in film told me about his student’s short, dystopian movie. In the film, the student woke up one day to discover that she had permanently lost her voice. Initially distraught, she became resigned when she realized that losing her physical voice hardly mattered because she didn’t use it much anyway. Her world and the world around her changed little if no one could hear her speak. Her work self-reflexively grappled with her understanding about how the prioritization of technology had robbed her of her speech.

The student’s film was art imitating life: through email, text, or social media, students are ever more comfortable communicating from behind a screen rather than face-to-face. My students wrestle with the ways in which their reliance on screen-based communication affects them and, understandably, many have immense anxiety about public speaking.

The pedagogy of public speaking, which I approach as a form of embodied performance, requires an investment in and appreciation for humanistic presentations in a society that is increasingly tech-driven. My work with students aims not only to normalize the act of speaking in public but also to instill an appreciation for in-person communication as an essential process of critical thinking, storytelling, meaning-making, and connection. The public speaking classroom is a chance for students to hone their arguments and give voice – literally, give their own voices – to their ideas. Public speaking and education in the rhetorical arts are essential, not solely as a class one enrolls in and checks off the list, but as a rigorous discipline with limitless social, political, and epistemological potential. An education in the embodied rhetorical arts empowers students, builds empathy, and contributes to our humanity.

Annika Speer is a Professor of Teaching in the Department of Theatre, Film, and Digital Production at UC Riverside where she runs the public speaking program (the largest public speaking curriculum in the UCs, serving more than 520 students per year). She completed her Ph.D. in Theatre Studies at the University of California-Santa Barbara and a Postdoctoral Research Fellowship in Communication at the University of Connecticut. She works closely with numerous campus programs, providing a large variety of public speaking workshops for the Graduate Student Resource Center, the School of Public Policy, the Chancellor Research Fellows, the Science to Policy Certification Program, the Social Entrepreneurship Engagement and Development Lab (SEED), and the Women’s Center, to name but a few. For Professor Speer, it’s a pleasure and a privilege to prepare both graduate and undergraduate students for conference presentations, job interviews, oral comprehensive exams, and other professional speaking endeavors that will allow students to thrive in their respective fields.